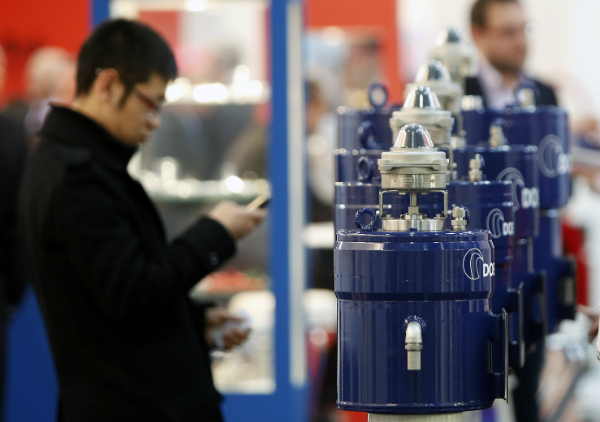 March 2014: With exhibition space of more than 16,000 square metres already sold and 522 exhibitors from 35 countries confirmed, the third Düsseldorf edition of VALVE WORLD EXPO at the Exhibition Centre Düsseldorf from 2 to 4 December 2014 is fully booked. The fair presents valves and fittings along with relevant components and parts, actuators and positioners, pumps, compressors, engineering services and software.

Exhibition halls 3, 4 and 5 will be occupied, and both the North and the South entrance will be open. Traditionally, European companies from the UK, Italy, Spain, the Czech Republic, Turkey, France, Belgium, the Netherlands, Finland, Poland, Russia and Germany are represented in great numbers. Many exhibitors travel to Düsseldorf from overseas countries such as the United States, India, China, South Korea and Taiwan to attend the trade fair and the congress.

Once again, the Valve World Conference will take place at the same time! What’s new? The conference has been incorporated into the layout of Hall 4. Workshops on a variety of topics will be offered In addition to the lectures. Experts from around the globe will be on-hand to engage conference participants in an exchange on the innovations from the dynamically growing valve technology segment and related upstream and downstream technologies.