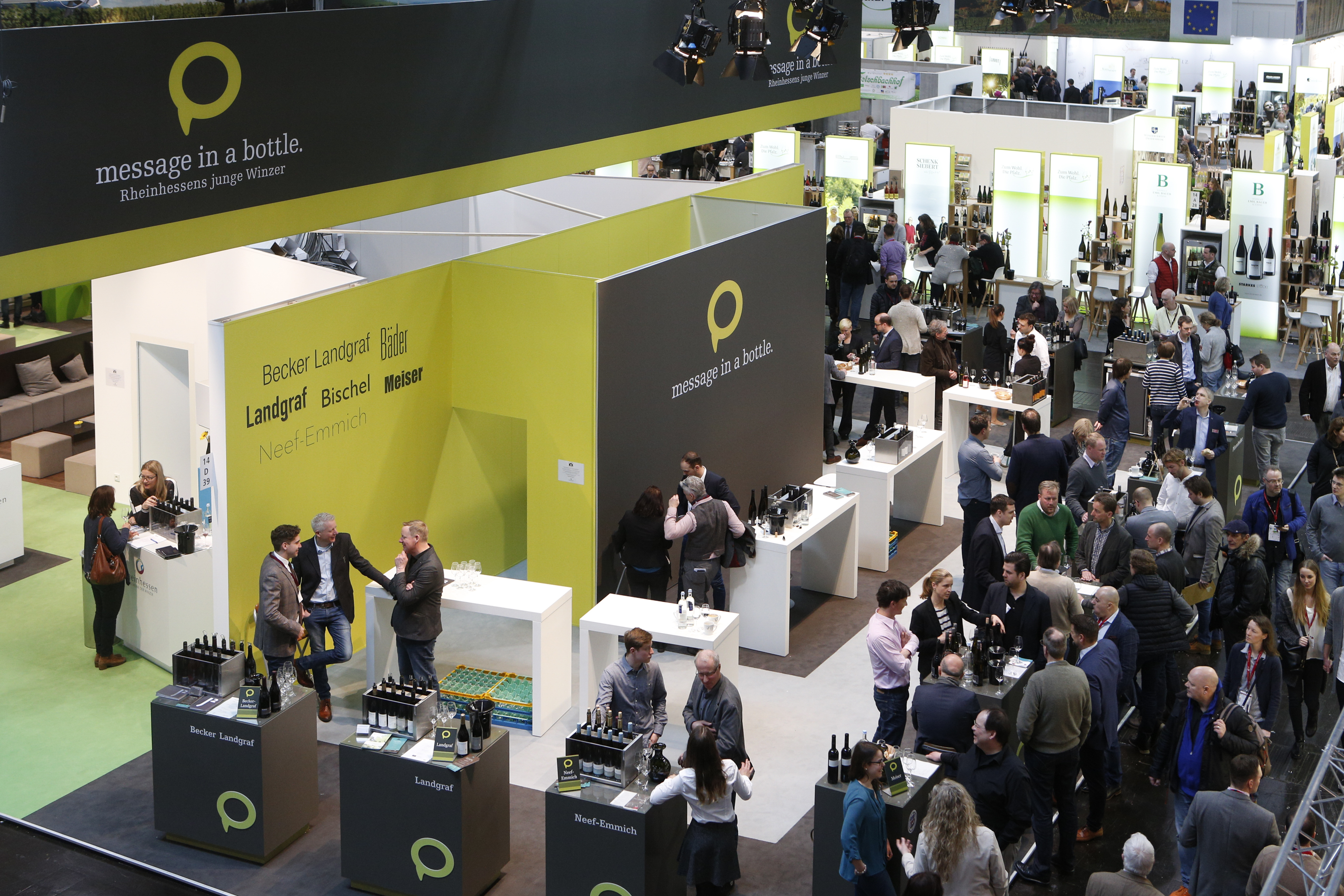 ProWein World has been a major fixture in the Asian-Pacific Region – the fastest growing wine & spirits market – for many years now, with ProWine China in Shanghai and ProWine Asia in Hong Kong and Singapore. ProWein, the world’s largest trade fair for wines and spirits, will now feature prominently in India as well – at the Food & Hotel India (FHI) from 5 to 7 September 2018. Held at the 5 star luxury Sahara Star hotel in Mumbai for the first time, its lineup will be enhanced by the wine expertise of the ProWein Education Campaign. “ProWein has a long track record of delivering business growth and outstanding success for the wine & spirits market worldwide”, says Marius Berlemann, Global Head of Wine & Spirits and Director of ProWein. “In the interest of our exhibitors it is our goal to always open up future growth markets. By delivering high class wines and spirits education, we are pleased to be part of the future development of the Indian wine and spirits market.” Thomas Schlitt, Managing Director Messe Düsseldorf India, underlines: “Although the Indian subcontinent with his 1.3 billion people is still in its initial stages in terms of wine consumption, we can see good prospects here, with the emergence of a highly attractive sales market. In India’s major cities – especially Mumbai, Chennai, Calcutta, Delhi, Bangalore and Pune – both Indian and international wines are already very much part of a modern lifestyle.” The ProWein Education Campaign, incidentally, celebrated its première at ProWine China four years ago and has been an integral part of the event in Shanghai ever since.

During the three-day trade fair, a range of seminars will be held for wine professionals in association with WSET (Wine & Spirit Education Trust) and All Things Nice, one of the leading marketing and consulting agencies for wines and spirits in India. Each seminar will include 90 minutes of winetastings, workshops, discussion forums and presentations, focusing on Sensory Perception, Aromas and Wine & Food. Jude Mullins, International Director of WSET, will explain how to develop professional wine tasting skills. Cognac and its stylistic factors will be the focus of Jack Lun, Associate Director of the Moet Hennessy Academy. A panel discussion will be about the perfect wine list, and the complexity of HR in the hotel and restaurant trade will be a further feature in the programme with a panel discussing the best ways to motivate and train one’s staff. A blind tasting featuring the difference between Indian and International wines will for sure be another highlight; the audience will have to face the challenge to discover the grape varieties and the country of origin. Another seminar All Things Nice will be organising is a Malt Whisky masterclass showcasing the effects of time and barrel (sherry, bourbon, French oak) on whisky.

The seminars will be specifically geared towards Indian wine importers, the restaurant trade, hotel owners and wine professionals. The seminar agenda along with the registration details will be available online at www.foodandhotelindia.com from the middle of August. As the premier food and hospitality show organizer in Asia, UBM Allworld has run Asia’s most influential shows. Around 70 exhibitors and 5,000 B-to-B visitors are anticipated to join to the 1st edition of FHI.

The sixth edition of ProWine China will be held in Shanghai from 13 to 15 November 2018, only a few weeks after the FHI in Mumbai. Organisers are expecting over 700 wine and spirit companies and around 15,000 trade visitors at the Shanghai New International Expo Center (SNIEC). The next event in the programme will be ProWine Asia in Hong Kong from 7 to 10 May 2019, followed by ProWine Asia in Singapore from 31 April to 3 May 2020.

But before this happens, ProWein Düsseldorf is set to celebrate its anniversary from 17 to 19 March 2019, when the world’s most important trade fair for wines and spirits will be 25 years old. Around 6,800 exhibitors from all over the world are expected to come in this anniversary year. All the relevant winegrowing areas will be represented, as well as around 400 spirit companies.