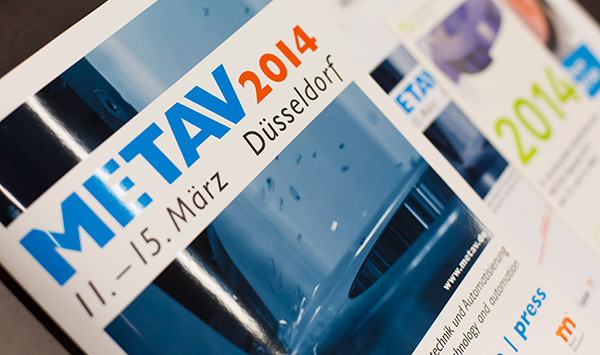 Frankfurt am Main, 12 February 2015. – In the fourth quarter of 2014, order bookings in the German machine tool industry were up by an impressive 15 per cent compared to the final quarter of 2013, a steeper rise than expected.

Latest news: drupa Changes Cycle SAVE FOOD Meeting in May 2015 at Nestlé